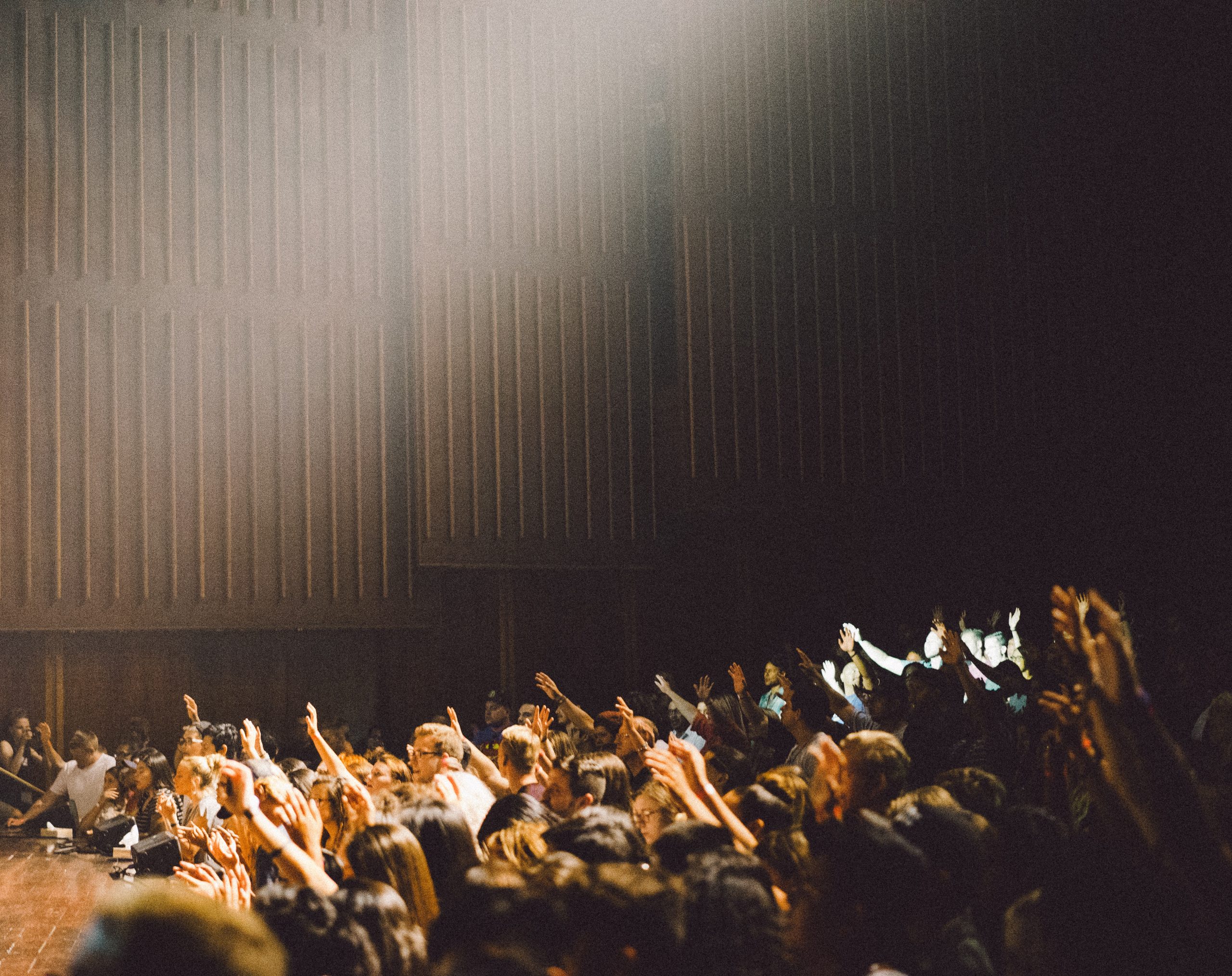 When to use Consecutive and Simultaneous Interpretation

Firstly, it all depends on the needs and preferences of you and your event. So before you make any hasty decisions, let us break down the details…

What is consecutive interpretation?

Consecutive, as a definition, means following one after the other and interpretation is a form of verbal communication.

When is consecutive interpretation used?

Consecutive interpretation is the most basic method of interpretation as it does not require a system. It is generally suitable for small meeting spaces where one participant does not understand the source language and therefore needs translation. For example, HR meetings, court dispositions or even parent-teacher meetings.

If there are multiple participants who speak different languages then multiple translations are needed – which can cause issues in a larger meeting space. It can be hard to cater to more than one language pair at a time without causing a mass of confusion.

During consecutive interpretation, the delegate must always be aware that their words are being interpreted and remember to pause in order to give the interpreter time to speak. Therefore, this mode of interpretation is not real-time, and as a result, there can be a delay in reaction.

What is Simultaneous Interpretation?

During simultaneous interpretation (SI),  both the delegate and the interpreter normally wear headphones. The interpreter translates the message from the source language into the target-language as quickly as he or she can formulate it. While this is happening,  the delegate continues to speak. Usually, this is done in a setting with a sound booth for the interpreter, so they can concentrate on translating without interruption.

What are the advantages of using simultaneous interpretation?

The main benefit of simultaneous interpretation is that it’s real-time translation – meaning the delegate does not need to pause while the translation is taking place, in fact, they do not even need to be aware that the interpreter is present, so can carry on the meeting as normal.

This real-time translation is permitted through the use of a simultaneous interpretation system, which is a system consisting of floor audio and interpretation units (or booths). Because the interpreters are in separate soundproof units, there is no limit to the number of languages that can be translated at one given time – making this the preferred choice for diplomatic conferences, business or board meetings, and international conventions. It’s a great way to keep everyone connected and involved in discussions and meetings alike.

These systems can be linked to either a wireless IR system or a wired distribution system so every member of the audience can receive the translation in a matter of seconds.

Have you made a decision?

If you need any advice or further information on interpretation systems don’t hesitate to get in touch. Whatever mode of interpretation you decide for your meeting join our discussions on our =  Twitter, Facebook,  Instagram & LinkedIn channels, and don’t forget to keep up to date with the latest news by clicking ‘follow’ or by signing up to our newsletter here to keep in the loop.