Learn how we worked with King's College University, London to develop a tailored solution that delivered immediate impact and lasting results. 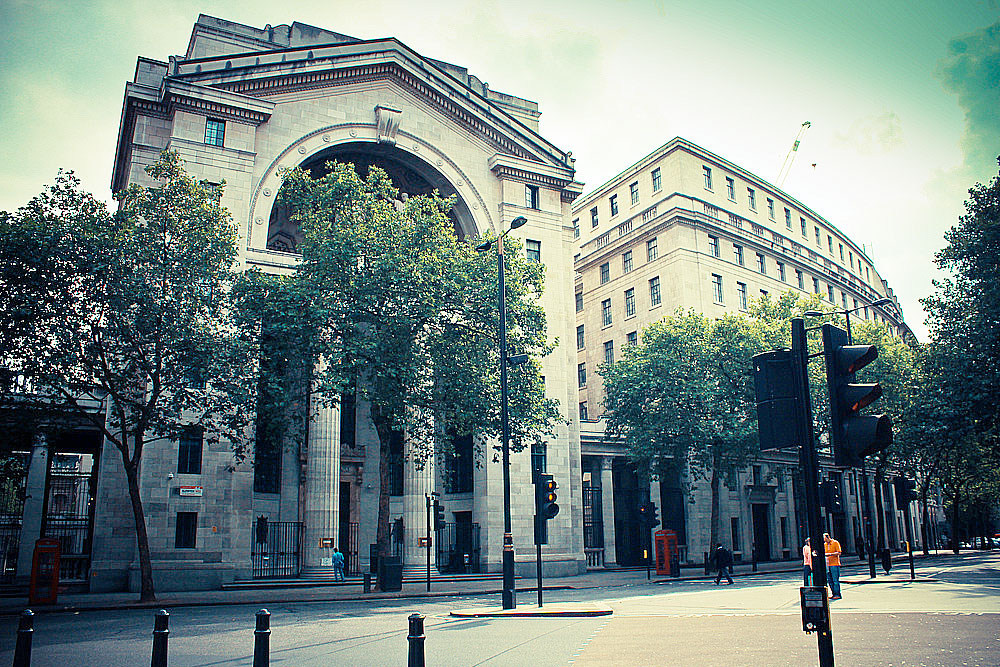 King’s College University; The iconic Bush House in Holborn, London, former headquarters of the BBC World Service as well as Deloitte and HM Revenue and Customs became a new home for a world class Auditel conference microphone system in 2016.

The Grade II listed building, now part of the King’s college London campus, required an auditorium to be fitted in the famous Aldwych Quarter, to support the ongoing expansion plans of the University.

As part of the specification, a simple PTT microphone system was required to boost voice amplification within the auditorium during lectures and other proceedings.

The architects, designers and consultants recommended Auditel as the only manufacturer capable of providing the right solution.

We helped the University achieve this by working alongside the architects, furniture installers and an industry leading A company in the UK education sector, to design and manufacture bespoke units for the auditorium. These were to be flush-mounted into the newly built tiered desk arena, and to be cabled neatly away from sight so as to blend seamlessly with the rest of the works undertaken.

The units boasted our new ‘silent’ buttons as well as pluggable goosenecks, so that when the room was used for other purposes, the tables which had the units sunk into them could be disguised as if the microphone system never existed there.

The project was commissioned at the end of 2016 and we sent our top engineers to site to ensure that the system was fine tuned to produce the signature sound that is known so well from Auditel installations.