Learn how we worked with the Borough to develop a tailored solution that delivered immediate impact and lasting results. 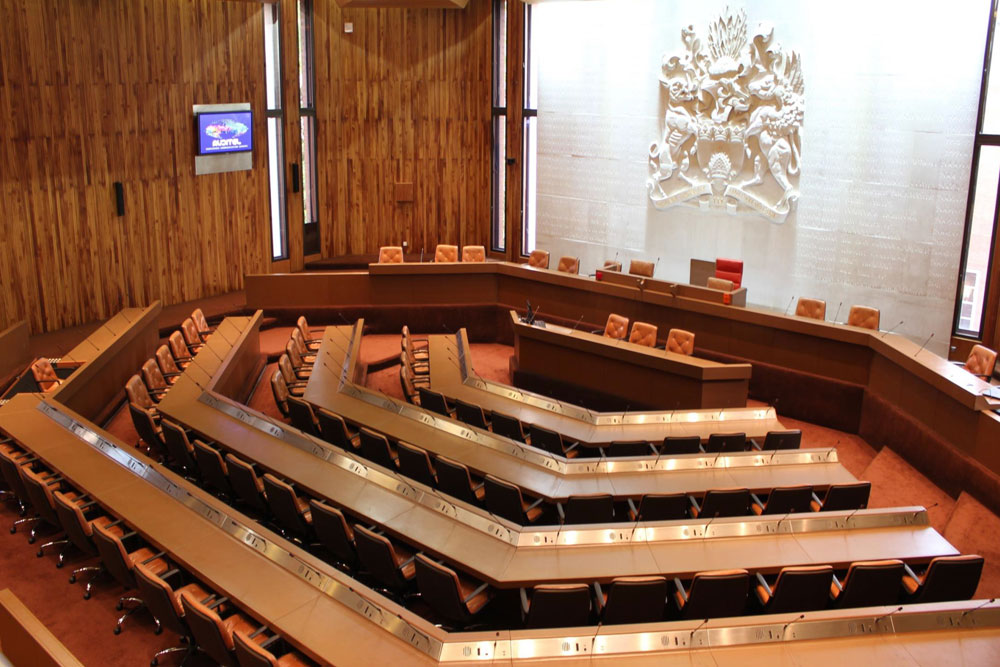 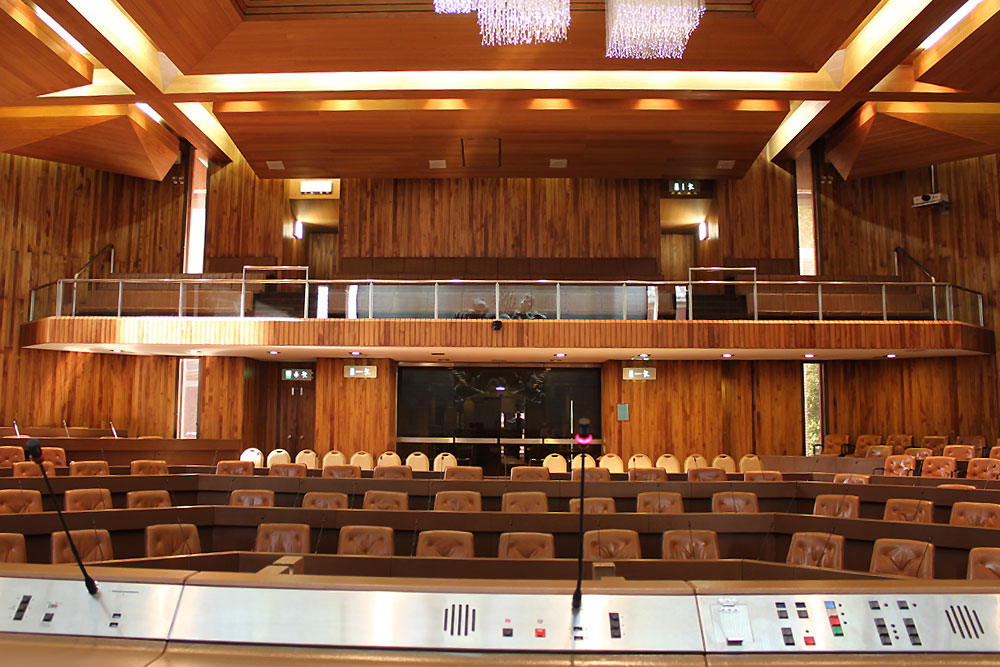 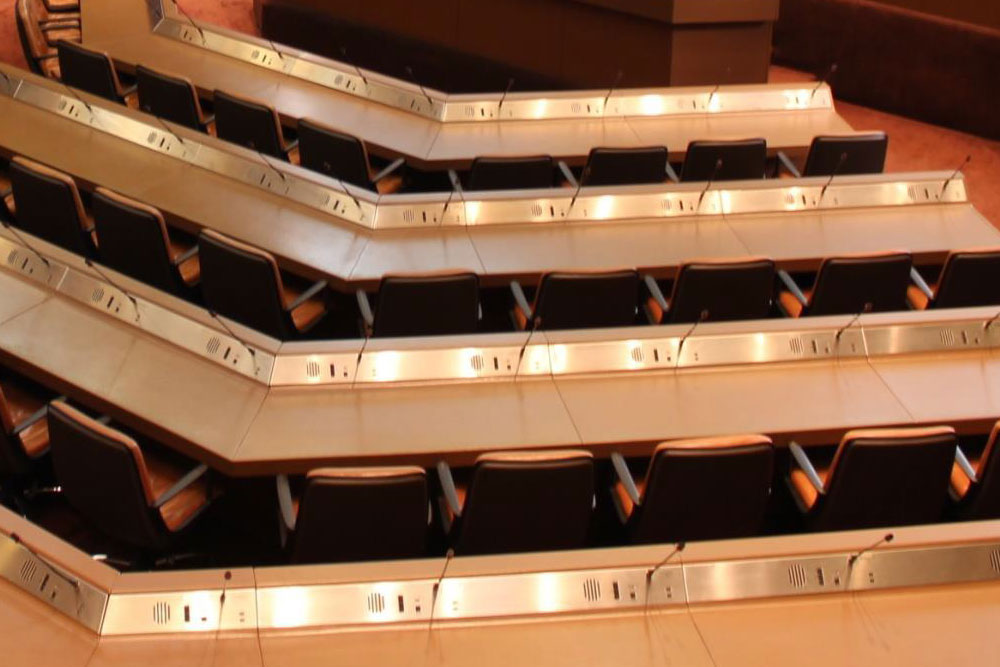 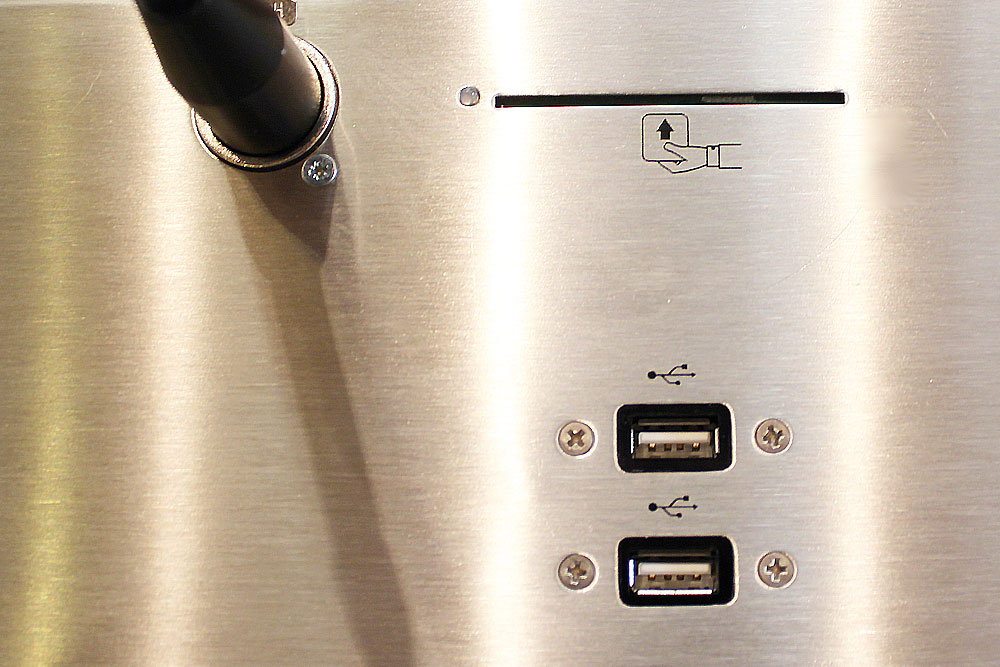 The Royal Borough of Kensington and Chelsea (often abbreviated to RBKC) is a west London borough of Royal borough status. As the smallest borough in London and the second smallest district in England, this urban area is one of the most densely populated in the United Kingdom. The borough covers 4.68 sq mi and has a population of 158,300 which is made up of 18 wards and 50 councillors.

“Auditel’s competitive quote, flexible and open approach and demonstrable understanding of our needs made them the sound choice to provide a high-spec, future proof audio-visual system.” – Royal Borough of Kensington & Chelsea

The Royal BOR of Kensington & Chelsea has been using Auditel products for communications with in the council chamber for over 15 years. The council already had installed an Auditel system which was integrated into the desk furniture. The council do not wish to restrict any of the current desk space of the council yet upgrade the system with the latest technologies such as ID cards, electronic voting, USB charging ports, automated cameras and tracking with the potential to web cast from the conference system.

The system has to be simple and easy to use, via a touch screen matrix system to control the various inputs and outputs, depending on the type of meeting being held. This can range from Full Council Meetings to Wedding and Citizenship Ceremony.

Auditel’s IDN System was the clear choice for the project as it offered all the functionality which the client requested. As the previous installation was performed by Auditel over 15 years ago, many of the electronic PCB had been replaced and updated to allow for new technologies to be integrated to the system. Auditels design engineers had to create a PCB design which would fit the existing metal work and mounting holes. To include the technologies into the existing metal work, each panel was removed and was milled out to allow for the additional equipment to be incorporated such as USB charging and card reader.

To control the Auditel microphone system, the Auditel ACCS PC was installed, this gave the operator/chairman control over which microphones become live from the request to speak button which the councillors pressed. The system also included automatic speech timers that reset after every speaker ready for the next.

Within the upgrade, the council wished to include replacing the existing projector, this was replaced with the Hitachi CPX8160Y. As the distance from projector to screen was 22m, a Long throw lens was fitted, the Hitachi projector provides the council with the level of brightness required for the room and with sufficient AV connections for any variation the council may wish to add.

To control the complete system, Extron was used to allow for ease of use for set up of the chamber room. The Extron matrix had three inputs, one from the Auditel ACCS PC, presentation laptop, CD/MP3 player and DVD player. The Extron system is controlled via a 7” flush mounted Extron control panel. This ensured that any level of staff at the council was able to start the AV system, select which inputs were required and divert them to any of the displays in the room.

With all of the Auditel equipment there is a 5 year warranty in place. This covers all of the microphone units, control PC and PTZ cameras, when in conjunction with the Auditel Service plan.

Being located in England, Auditel is able to offer a level of support that no other company can. This is because of the design, manufacture and installation of the conference system. If in the future, the council experiences any issues with the system, they have just one company to call, Auditel are able to fully support the system on all levels, right down to component failure on the PCB boards.

The support that RBKC receives means that with any issues, the installation team are able to attend and are certified to work on the system, right down to component level. What ever it takes to get the system back up and running again in time for the crucial meetings.